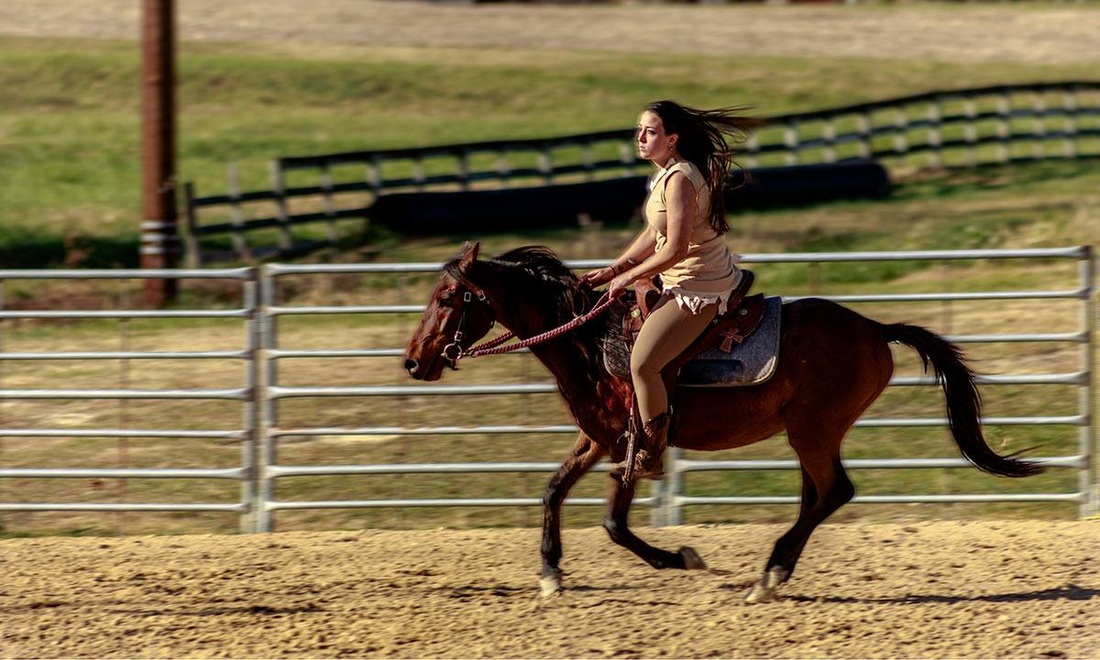 11/8/14 - During our freestyle performance (Photo by Senter Photography) 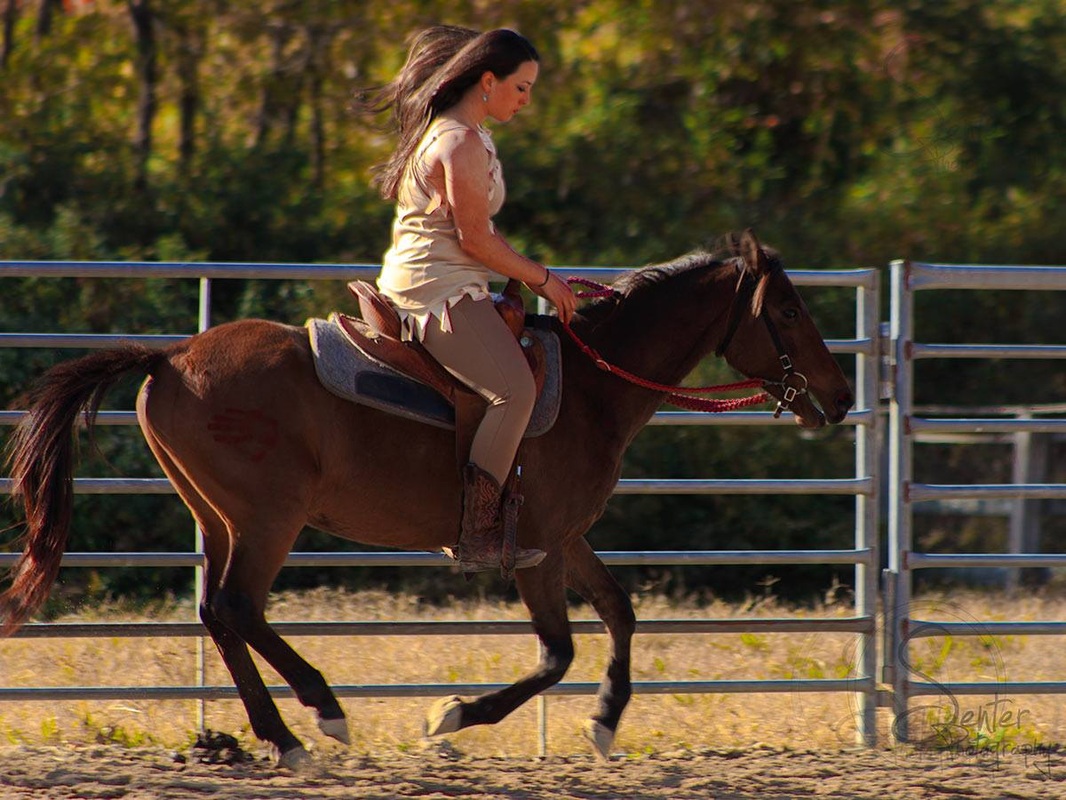 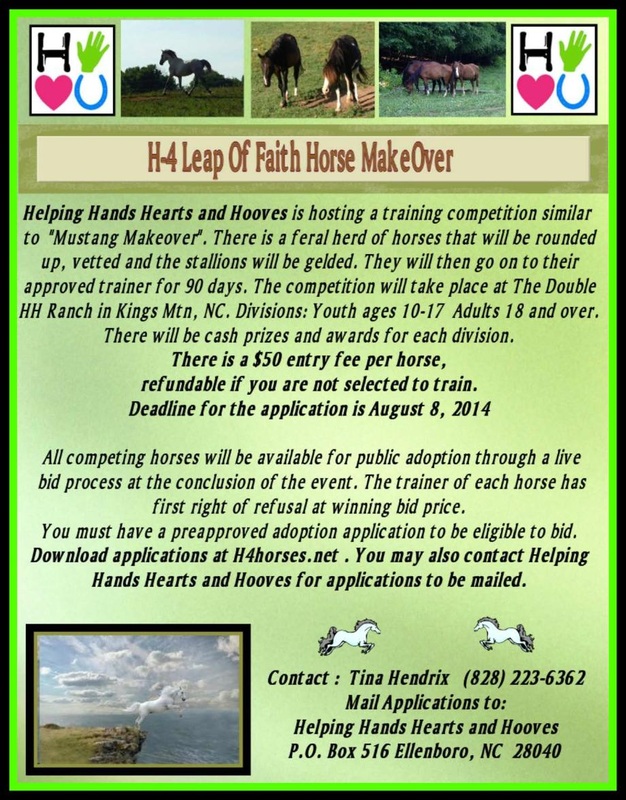 Click here to go to the Makeover website
Amelia had approximately 90 days to tame and train the feral horse she was assigned, to compete in an under saddle freestyle. See all the pictures and videos below from day one all the way to their 4th place finish in the under saddle freestyle competition, where they had a theme of Indian and war pony and rode to Seminole Wild & Indian Outlaw!

The horse Amelia picked up originally on August 9th, 2014 at the round up, "Uno", was not sound enough to train to ride at the time, so she ended up bringing "Kicker" home on August 13th, 2014 from a barn that was temporarily holding him until another trainer was found to work with him. The volunteers at the round up called him Kicker as a description because they said he kicked like the devil. We decided to keep his nick name. Kicker was the first horse to go through the chute at the round up on the 9th, he had to be roped to keep him in the chute. Once they finally had him sedated, they dewormed him, gave him vaccines, and gelded him. He almost bled out and the vet had to pack and suture his sheath. He made a full recovery and is healthy and sound today!


***Kicker & Amelia placed 4th in the under saddle freestyle division. She ended up bringing him home to Efland with her, she adopted him and plans to find him a great home with someone local so she can help them continue his training and keep track of him. If no one steps up and offers him a great forever home, he will remain at A & D in training until he is solid and bombproof enough to teach youth lessons on. Any future updates can be found here, so stay tuned!***
The video above is not a video of the entire freestyle, there was still a few minutes of our performance after this camera ran out of storage, we are trying our best to get the other video from a different camera uploaded as soon as possible. Enjoy!

Videos from sessions with Kicker...

Amelia & Kicker would like to thank the following people for their personal donations to help with Kicker's training journey!

If you are interested in adopting Kicker, contact Amelia today! Must have references and a home check will be required!